Whirlpool had a clear strategy for its many brands of microwave ovens.

The company then engaged Modular Management to develop a product architecture. The goal was to realize brand differentiation – and accelerate value creation – by increasing the number of product variants, reducing costs and maintaining rapid refresh of models that could be produced in small batches.

The success of the microwave program fueled a corporate-wide initiative to deploy product architecture in all Whirlpool product categories, including cooktops, ovens, dishwashers, refrigerators, freezers, clothes washers and clothes dryers.

With brand strategies driving market volumes and price premiums, the cost side results were significant:


Although harder to identify causality, quantifiable market impacts were also considered remarkable, including significant brand price premiums that even exceeded the cost side results.

Microwave ovens (MWOs) were being designed and produced in Norrköping, Sweden. The primary business was countertop MWOs, which were characterized by:

The Whirlpool strategy was asking the team to figure out how to produce a larger variety of higher-end microwaves that could satisfy a wide range of customers and quickly evolve with new technologies and design trends.

Successfully achieving this objective would require the team to overcome a number of business challenges.  They would need to revamp production, create a leaner overhead structure and transform to a nimble, consumer-focused product development organization.

Goals for the Modular Architecture

Whirlpool needed a way to efficiently develop and produce a wide variety of brands and models, and Modular Product Architecture became the clear answer enabling a broad range of brands and SKUs from a single, efficient MWO platform. Modular Management helped the team identify the primary challenges and identified program objectives and targets that would be achieved through the creation and implementation of a Modular Product Architecture.  The program, named “Opera” would be driven to meet the business goals with the following objectives:

In addition to the challenges presented by the business goals, a built-in MWO presented several new technology challenges.  Highest among these is the cooling. Countertop MWOs have a free supply of air all around, but a build-in needs air circulated with the aid of a fan.

Previously, their traditional countertop MWO used microwave power and, in some cases, an extra grill element. The new built-in MWO platform was designed to offer two new cooking modes; forced convection and crisp. The team also had to develop an approach to provide clear brand differentiation, distinct customer variety, and a planned development path to meet the rapid refresh requirements of the high end appliance market.

The Opera project had a very clear goal of incorporating a wide range of different styles in terms of look, feel and operation of the products. The platform needed to efficiently accommodate this large variation while impose as few constraints as possible.

In a traditional MWO, knobs and buttons are placed directly on the Printed Circuit Board (PCB) in one of a number of reserved positions. If a knobs location was unanticipated by the initial design, a completely new PCB must be created. Additionally, each unique configuration requires a unique panel with a specific set of holes. Each of these panels requires a unique tool. Therefore, the traditional design has very limited flexibility due to:

The modular product architecture allows for a very different approach to this problem. First, panels had pre-defined surfaces so knobs could be placed in any location. Making these holes did not require tools, but were drilled with a laser to produce smooth edges. Second, buttons and knobs were placed directly in the PCBs so all buttons, displays and knobs could communicate with the PCB via a standardized interface — a cable with a connector. All mechanical knobs were replaced with electronic knobs. This improved their lifetime and addressed known quality issues. Because of increased purchasing volumes, the price of electronic knobs was reduced to that close to the old mechanical knobs.

As a result, the Opera team designed several panel styles.

“It’s clear that at the time we could not have reached the results we achieved without Modular Management,” said Jorma Mäkilä, Opera platform owner. “I believe we saved a full year of development time and we launched the first Opera products well ahead of schedule.

Using Modular Function Deployment®, “the Opera product was divided into 36 modules which allowed for concurrent engineering,” said Mäkilä. “The Opera team produced a specification for each module. These module specifications capture key data about the module and its variants. The key consultant from Modular Management held weekly Quality Assurance meetings with all design engineers to make sure nobody took off on their own track or broke any interfaces. The truth is, his work was extremely important in the project.”

Actual overhead cost reduction in the project was 20%. Eventually, Opera was integrated with the oven platform, “Minerva”, which required the Norrköping site to coordinate efforts with the main oven site in Italy regarding brand, market identification and channels.

“The mindset of modularity allows us to predict the impact of any request for change much more quickly than before. This saves time and energy. In our old designs, when someone asked us for a styling or performance change, we had to review the entire design. Now we can easily see which modules are impacted and provide a response much more quickly than before,” Mäkilä said. An early configurator showed where the unwanted couplings between modules existed and was very helpful in de-coupling the design as much as possible.

Mäkilä also said modularity allowed the team to work with drawings and Bills of Materials more efficiently than before. 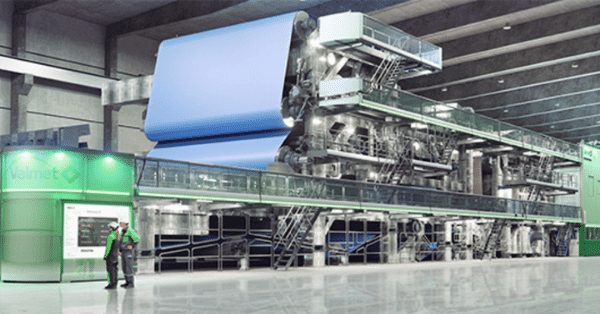 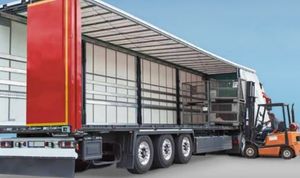 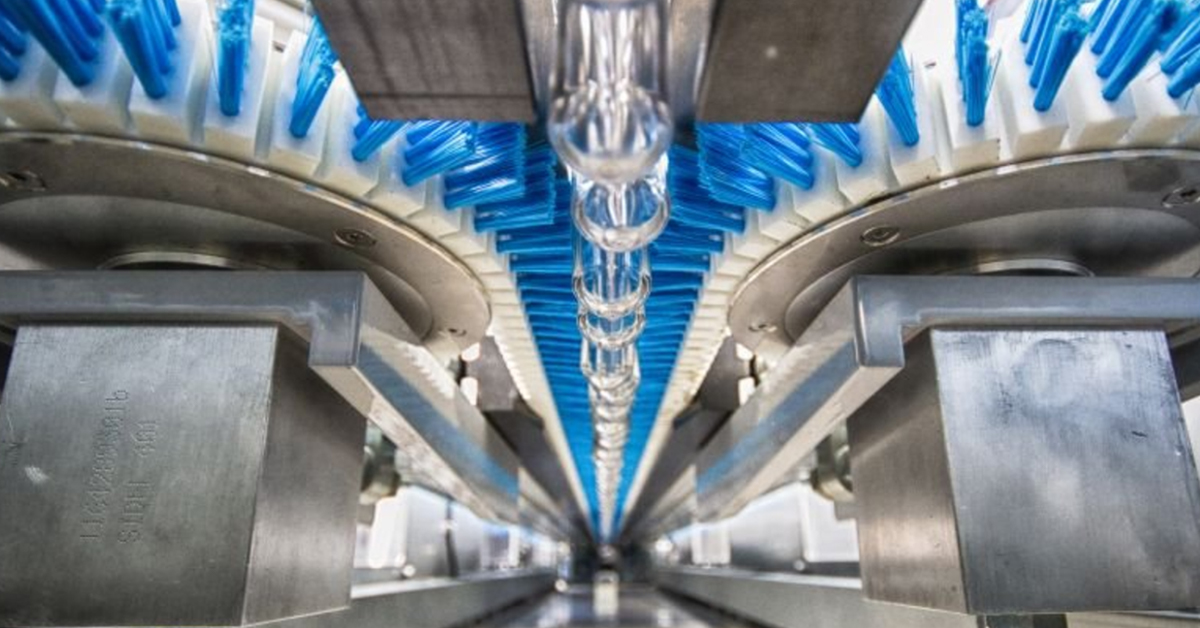 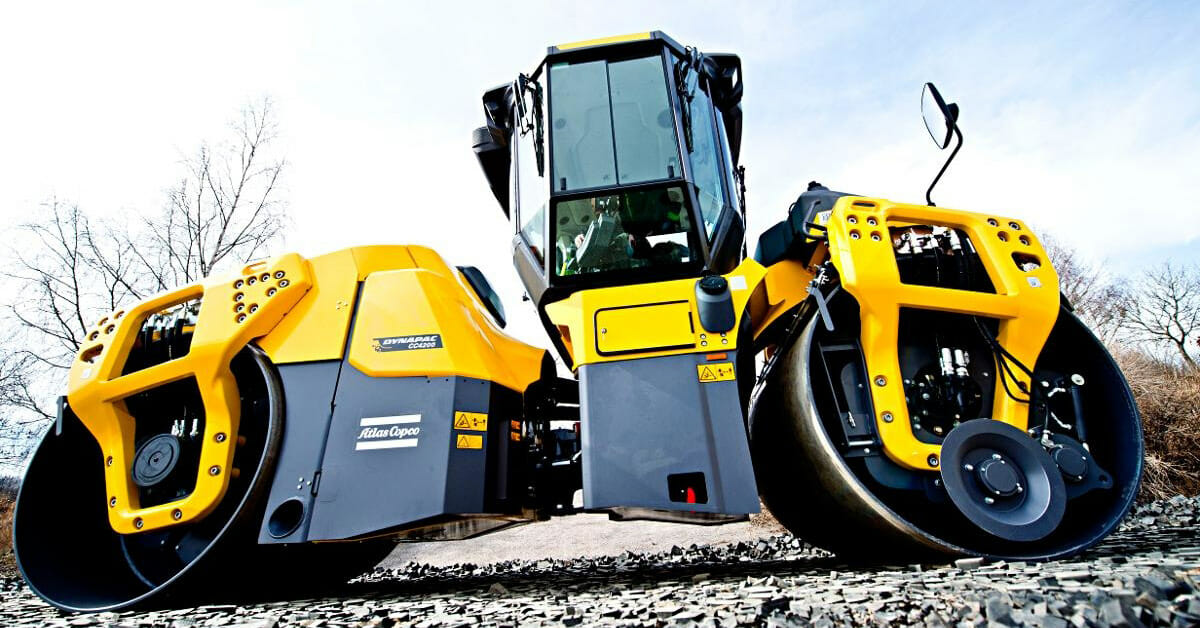