Roger works at Modular management Sweden and is our Senior Software Specialist developing methods and tools to support our clients' modularizing software. “It is never too late to give up”

Roger works at Modular management Sweden and is our Senior Software Specialist developing methods and tools to support our clients' modularizing software. “It is never too late to give up”

For the last 10 years, I have been working with software architecture on a global scale finalizing in a role as Solution Architect for the agile release trains (ART) and Chief Engineer Software Products. I consider myself having a deep understanding of software architecture and have experience both from the traditional v-model way of working and the more modern agile way of working and releasing software.

At Modular Management my focus is to develop and improve the methodology for software modularization, building a team of software architects, as well as interfacing customers helping them to create great module systems.

When did you first start working with Software Modularity?

I started working with modularity back in 2006, when we looked at modularizing the large and complex legacy software system in the industrial robots to increase development and release efficiency. There was a lot of effort put into creating a module system, but that was all put on hold during 2009 when global demand for robotics drastically was reduced and the project was stopped. This taught me one thing, that modularization must be a company strategy since creating and maintaining a modular system requires commitment on all levels. In the end of 2015 a new attempt at creating a modular system was started, this time together with Modular Management and using the Modular Function Deployment (MFD) process.

This time we succeeded in defining a modular strategy for hardware, software, and mechanics and created commitment on all levels of the company. The difference from the first attempt a decade ago was evident and suddenly everyone was talking modules across the board since the value was understood. Creating a module system is not only an R&D concern but includes and benefits the entire company and, in the end, also the end customers of the products created by the modular system.

What are the biggest challenges doing Software Modularization?

Modularity as a concept is nothing new to software developers and architects, but it can literally be sliced and diced in almost endless ways. What often happens is that modularization is driven by technology and the focus is on making it easier as a developer to create new functionality. While this is fine in some respects, it usually isn’t market-driven. That means that the business isn’t necessarily helped by the implemented modularity as it isn’t taking future requirements from the market into account well enough.

Another problem is that doing software modularization is in many cases a side effect of doing hardware modularization. The hardware is usually prioritized first since it is more tangible and costly but a lot of for instance user experience and market diversification comes from the software and not the hardware. In many cases, you can remove hardware features and replace them with software features instead (since that is more cost-optimized). If you turn it around and modularize the software first, modularizing hardware could be so much easier since you could create module variants that handle the differences that are introduced with the hardware modularization and create a software architecture that can support releasing features on multiple platforms, both the old and the new modularized one.

What role do you see Software Modularity plays in the future?

Software is a key component in creating customer value and diversification. Today you don’t primarily buy a phone for making a telephone call but tapping in on a software ecosystem. The same thing can be said for a car, a Tesla is almost more a software delivery platform than a car and the customers love it. If that software wasn’t modular you would have to replace all of the apps and drivers on your device just to get an operating system upgrade, nobody wants that. How companies can increase the way they deliver value in software will be a key competence to stay relevant in the market and modularizing correctly will be key for that. If done right, it will mean that you can individually release parts of the software at different speeds. Fast where that is needed, for instance in Internet of Things (IoT) connectivity and User Experience (UX), and slower where more caution is needed for instance with a safety system or advanced control loops.

What’s your biggest passions in life?

My motto is “it is never too late to give up” so even if you think things look hopeless, you might as well push a little more to find out if you can turn it around.

My passion in life is technology and software. I am equally excited about the latest XBOX as buying a new power tool to my garage. I want to have the latest software at my fingertips at all times whether that is being a part of the Windows Insider program testing new pre-release builds of Windows or being a beta tester for SONOS. 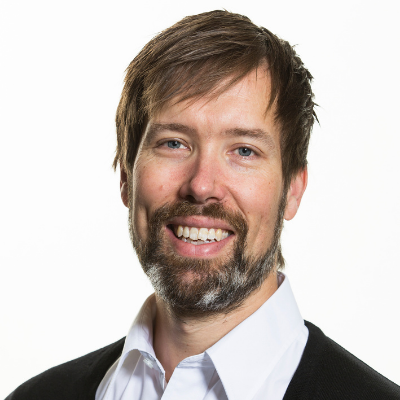 Customers want to customize products and have them delivered fast. At the same time, producers want to be innovative and 21st century lean. So how can that work? Modular Management delivers clarity, performance and customer centricity so clients can reduce complexity and accelerate value creation. 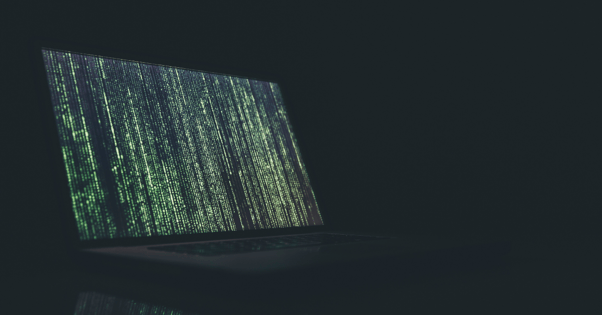